There are many great movies to see this year. TIFF has managed to round up a list of movies to watch in a theatre, your home, or under the stars. Here are the movies you can see every day of the Toronto International Film Festival in 2020.

The first film is the American Utopia, a concert documentary by Spike Lee.

The premier of Francis Lee’s Ammonite will be on at 9.15 pm.

There will be a digital presentation by Regina King known as One Night in Miami. At TIFF Bell Lightbox, a drama called Beans will be showing.

76  Days is a powerful movie of the year, that was filmed in Wuhan during the Corona Virus. It will be showing at 12 pm.

Wildfire, by Cathy Brady, is an open-air cinema that looks at Irish troubles.

The main star of Penguin Bloom, showing at 8.30 pm, is Naomi Watts.

Bu Zhi Bu Xiu’s The Best is Yet to Come plays at 4.15 pm at TIFF Bell Lighthouse.

Underplayed will be showing at 8 pm at Ontario Place. There will be live performances to close the festival. 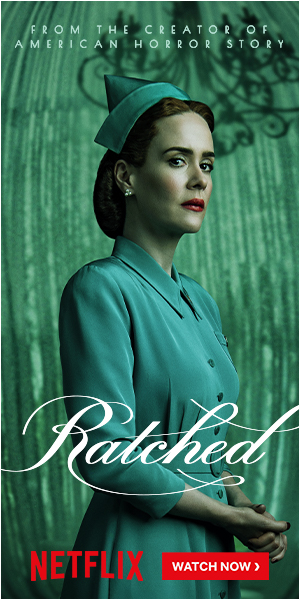